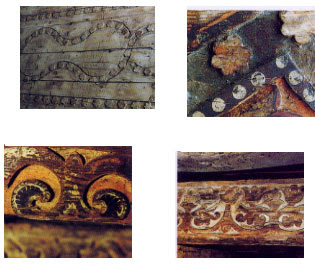 The beams Mosque of Cordoba have written a “open case“in the recent history of the city recently come to auction at Christie's Room, five of them finally sold 1,5 million. This has meant a real shame for the city which represents the theft and subsequent loss of this important heritage. Competent authorities, (Junta de Andalucia, Ministry of Culture) and building managers (Cathedral Chapter) have not yet clarified from which the beams that were part of the roofing, or whoever strayed. 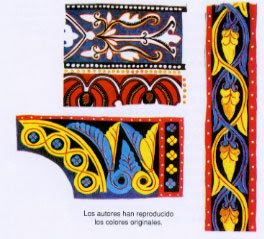 “The beams forgotten in the carpenter's shop after which the track is lost”.