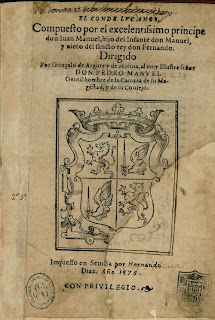 IT IS entonce, su because the mosque of Cordova was not finished, she added in all the work that king, there Mengua, and finished. And this was the best and noblest complida and Moorish mosque avian in Spain. É I praised God Church is aora, and Santa Maria Cordova llámanla, and ofrecióla the holy King Ferdinand to Santa Maria when he won Moorish Cordova. And as soon as that king egg finish the mosque, and that I date so good añadimiento, said, that since then the avian pomp to scorn, retrayéndole the añadimiento that ficiera in albogón, there had to later avrian to praise him with añadimiento reason that ficera in the mosque of Cordova, and was highly praised after. 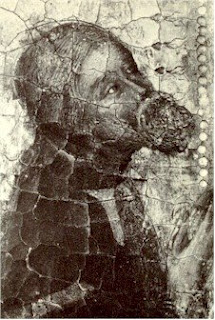 (The text that quotes the mosque is longer and more descriptive. (See the link)
The Count,. 1330-1335. Don Juan Manuel